Our need based apps have been widely covered by media ever since their launch. More than 40 articles have appeared along with photos and write ups in newspapers,
portals, and periodicals all over India.
Leading dailies with circulations of more than 1 million copies have published articles on our apps and have praised the efforts.

The articles are published in 4 languages in India including English, Hindi, Marathi and Gujrati.

In fact, India Herald published photo of 13 years Old and main brain behind SportsConnect Aditya Bhatia on its front page in March2017 edition. 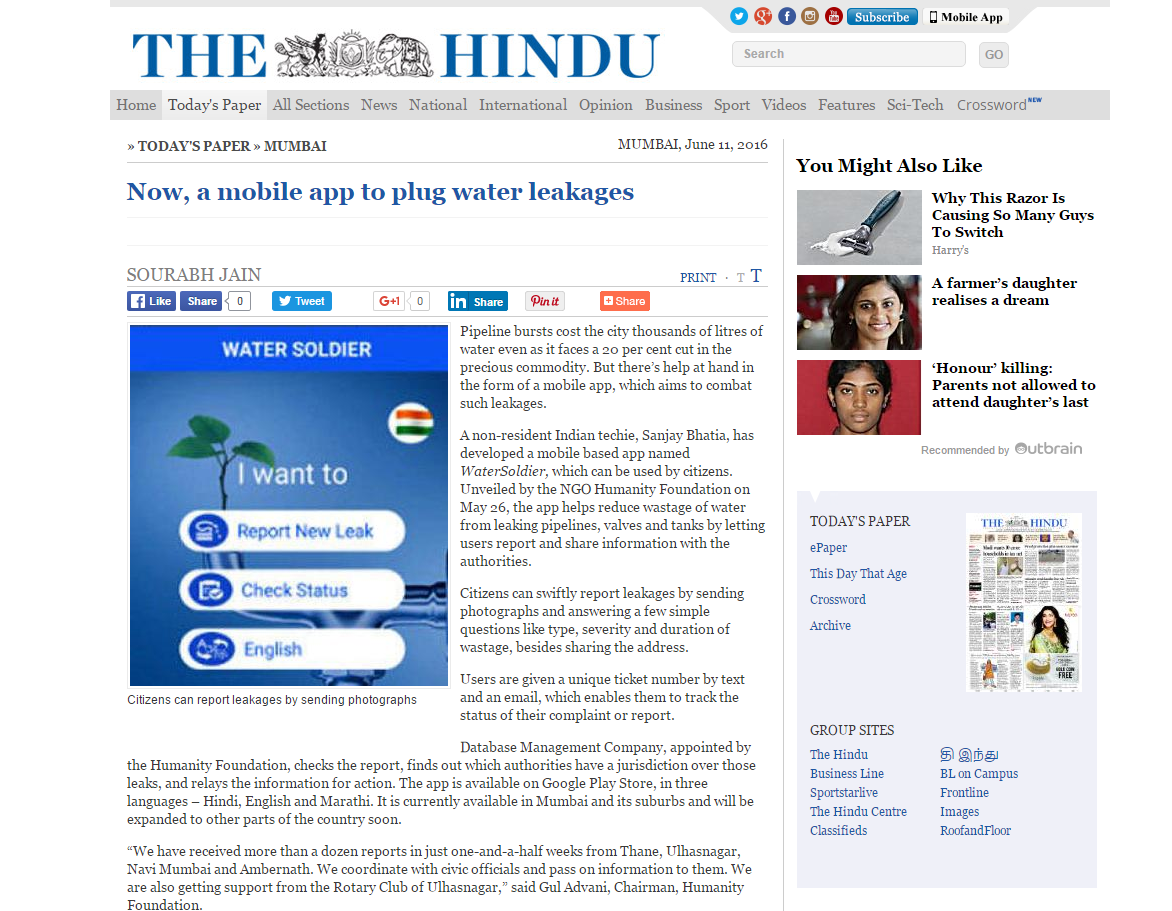 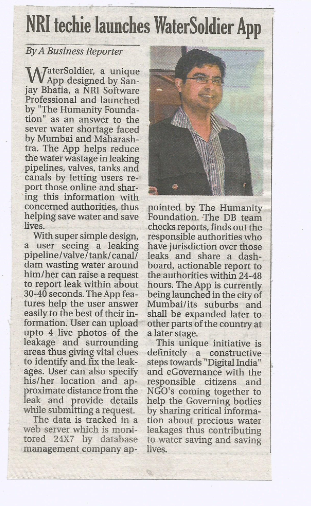 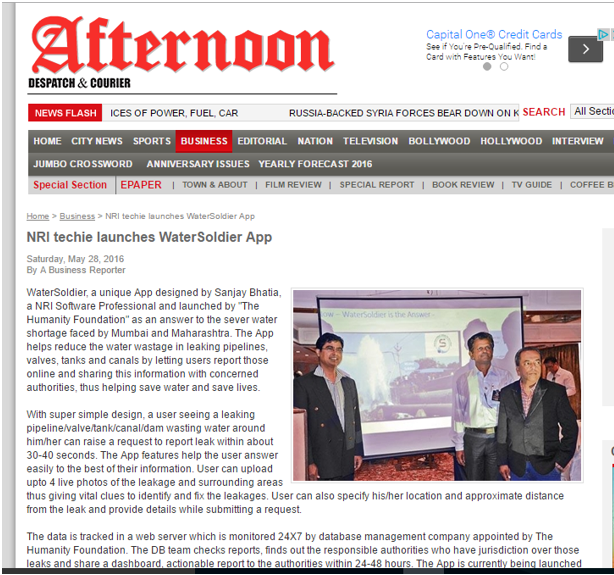 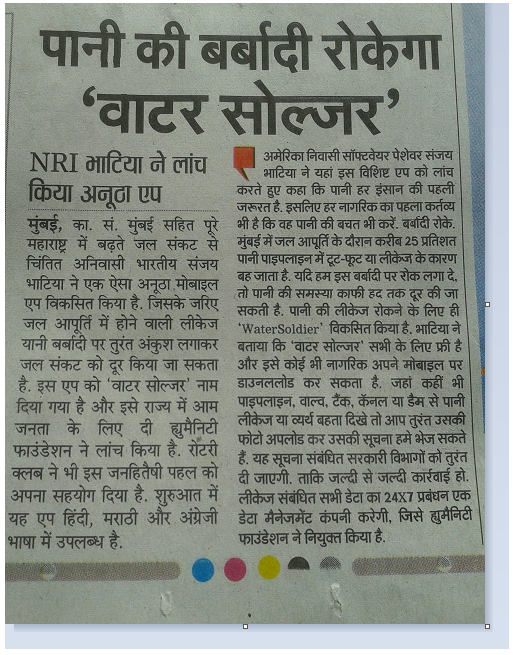 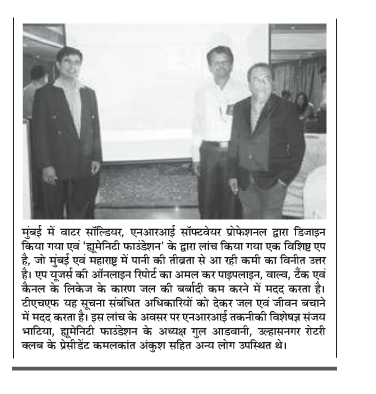 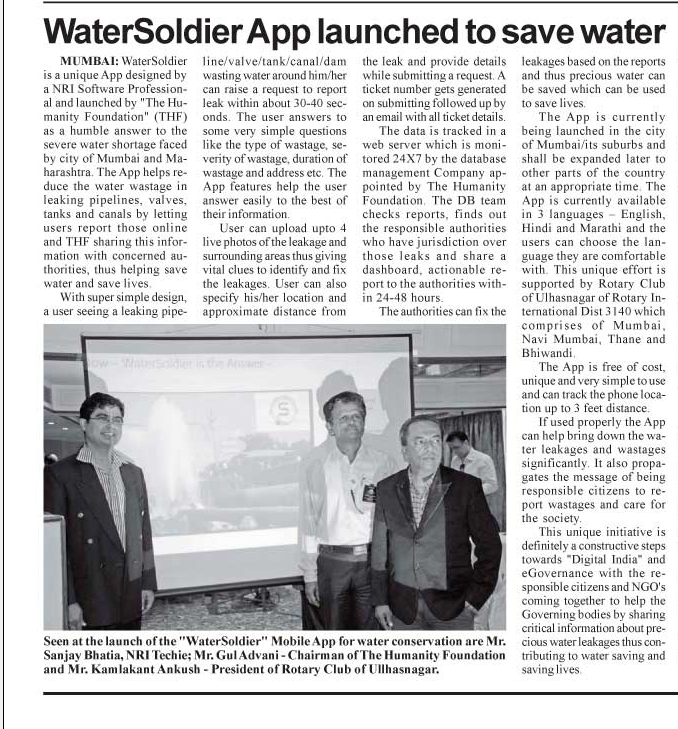 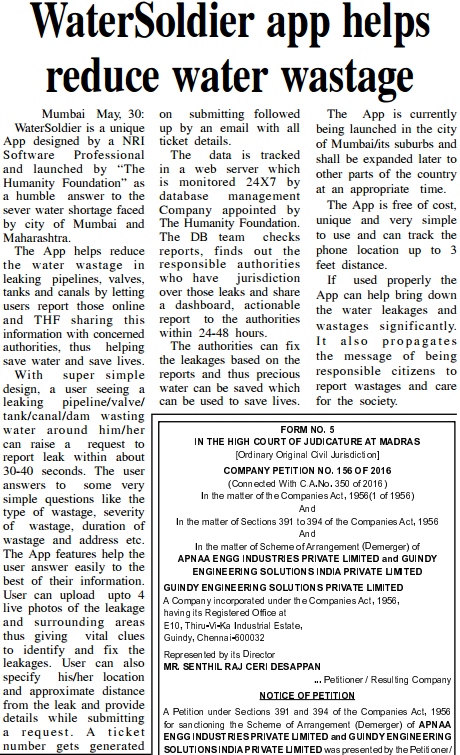 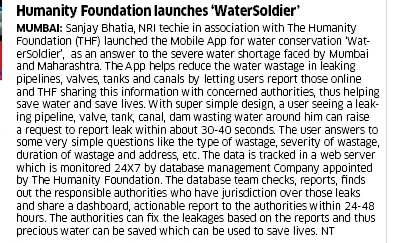 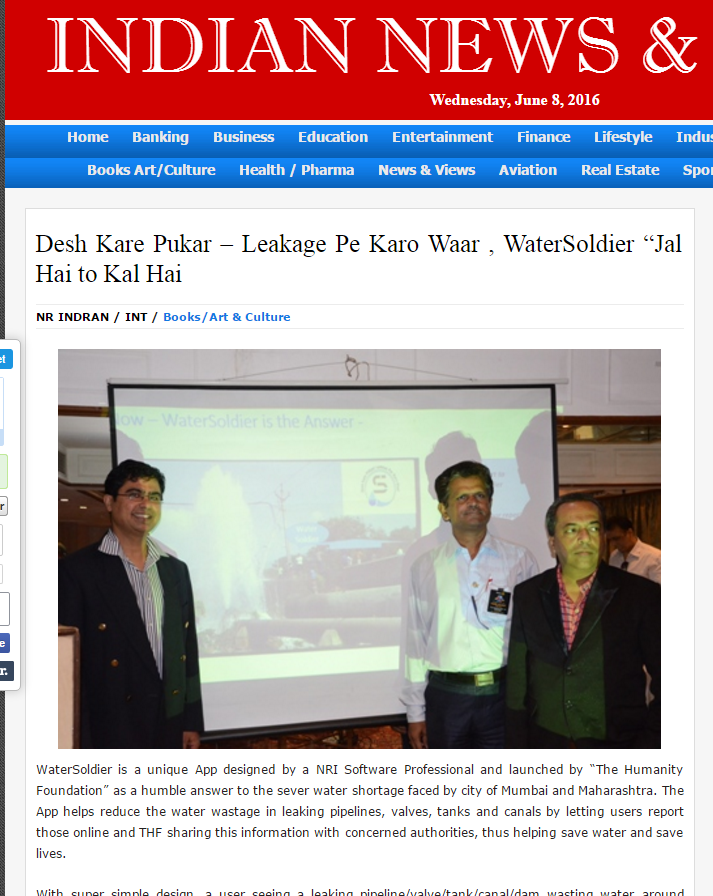 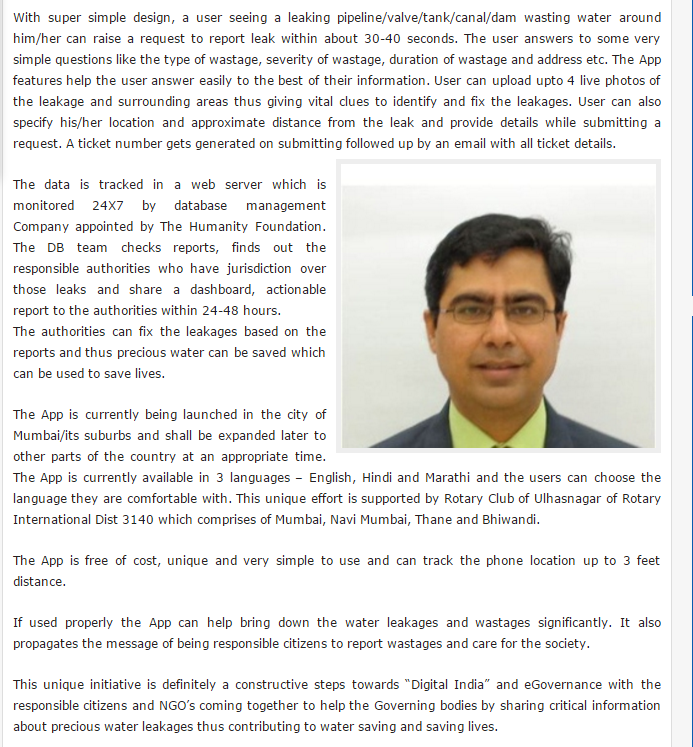 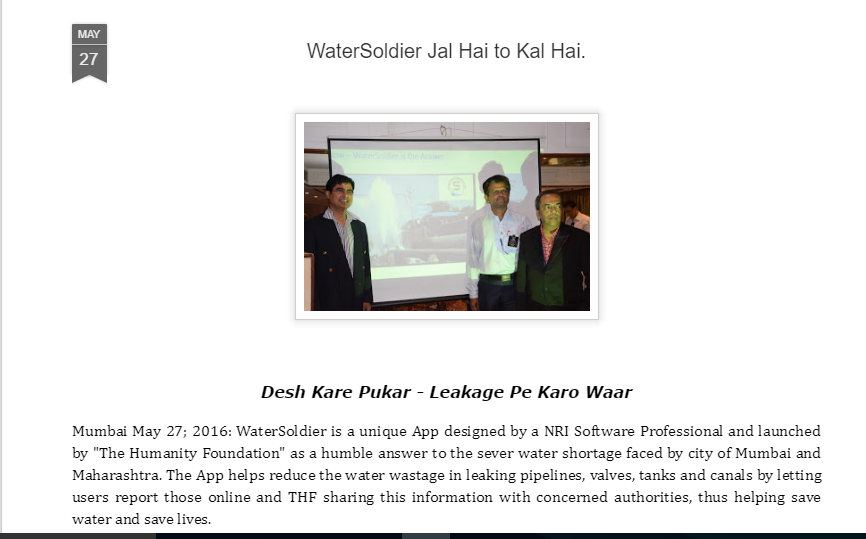 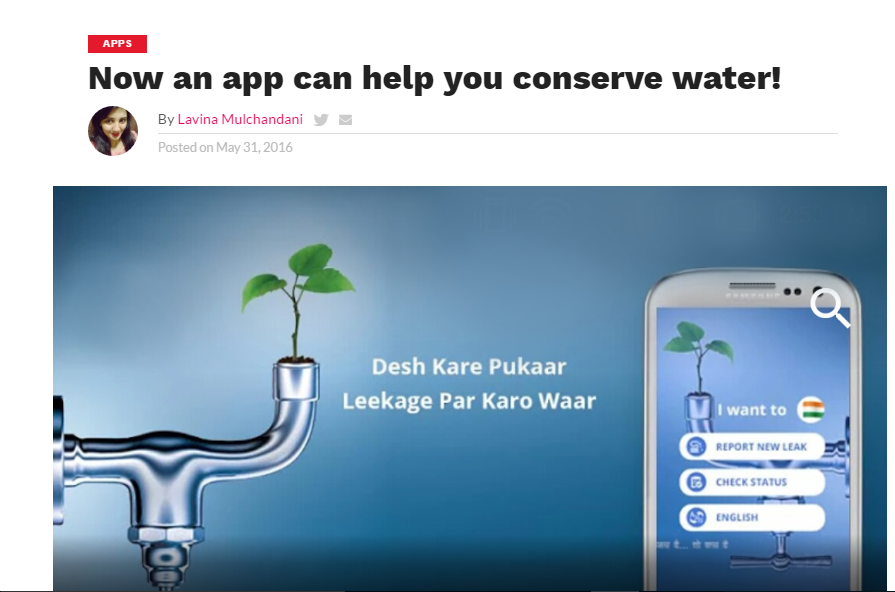 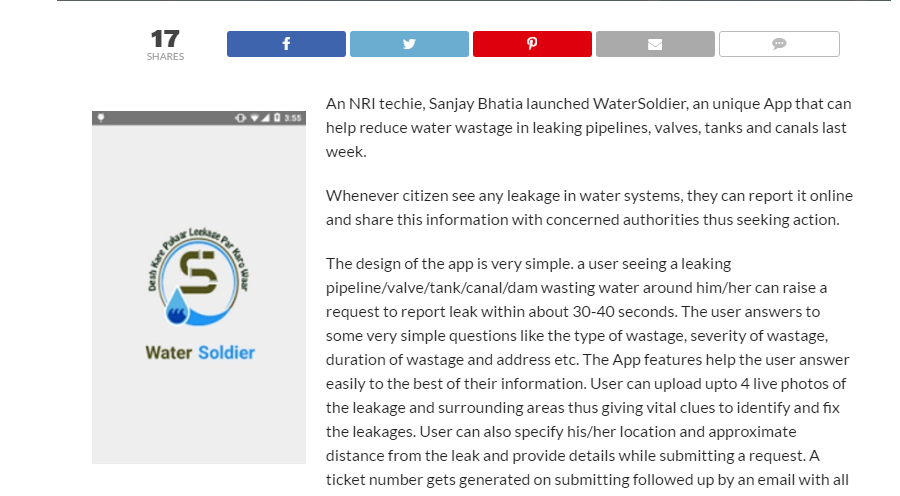